4 Things You Need To Know About Web3 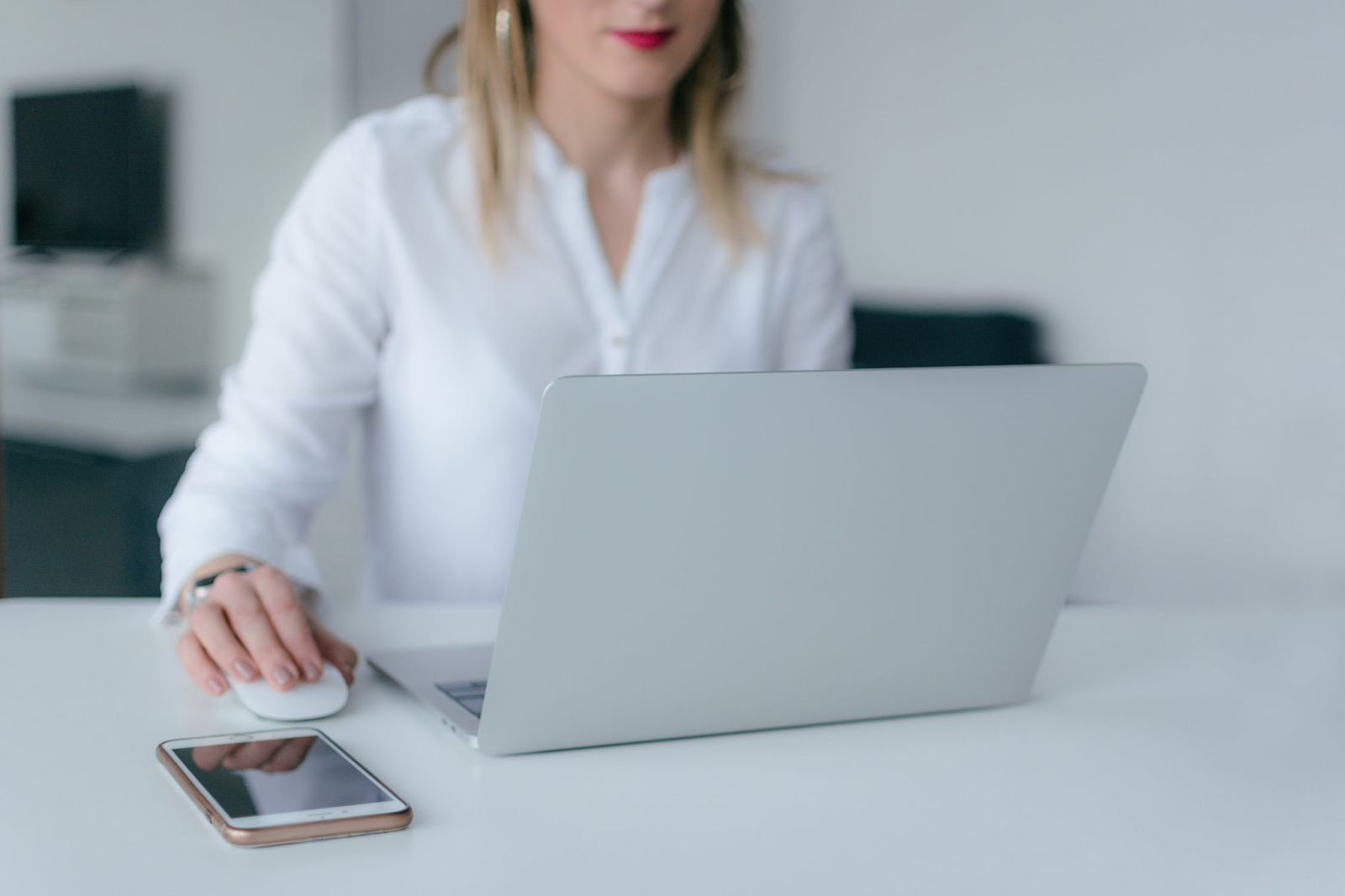 The world wide web is continuously changing. It’s a place where you could find information on anything and everything. Today, the internet is evolving as it becomes a more essential part of our lives.

Web3 is the most recent version of the internet. Eventually, experts say that it’s going to change how people interact with each other online. It will also have a huge impact on how different industries operate. Here are some things that you need to know about this new technology.

Before we talk about Web 3, let’s first look at some of the key features of Web1 and Web 2.

Web3 is seen to be the next generation of the internet. The goal of Web3 is to make the internet more secure, private, and efficient. Many experts believe that Web3 will be a decentralized network that can run without any centralized servers or third-party intermediaries.

Web3 is also believed to be built on top of the blockchain. Blockchain technology is a distributed ledger system for recording transactions simultaneously across many computers. This means that all data is stored in “blocks,” which are linked together through cryptography. This allows anyone using the network to verify the validity of each block.

Several examples of Web3 are out there. Here are some of them:

Here are some of the main features of Web3:

Web 3 is still a fairly new concept. Some companies even offer Web3 bounties for those who can develop useful products and offer specialized work related to Web3. Since the supply of Web3 developers doesn’t meet the demand yet, companies have started offering Web3 bounties to encourage developers to join their teams.

However, the future of Web3 looks bright. Experts predict that this new technology will change the way people interact with the internet. With Web3, we can potentially see changes in the following:

Web3 is still a relatively new concept. However, it has great potential to revolutionize how we use the internet. As time goes by, Web3 will continue to evolve and grow into something much bigger, and we’ll eventually see it become a major part of everyday life.