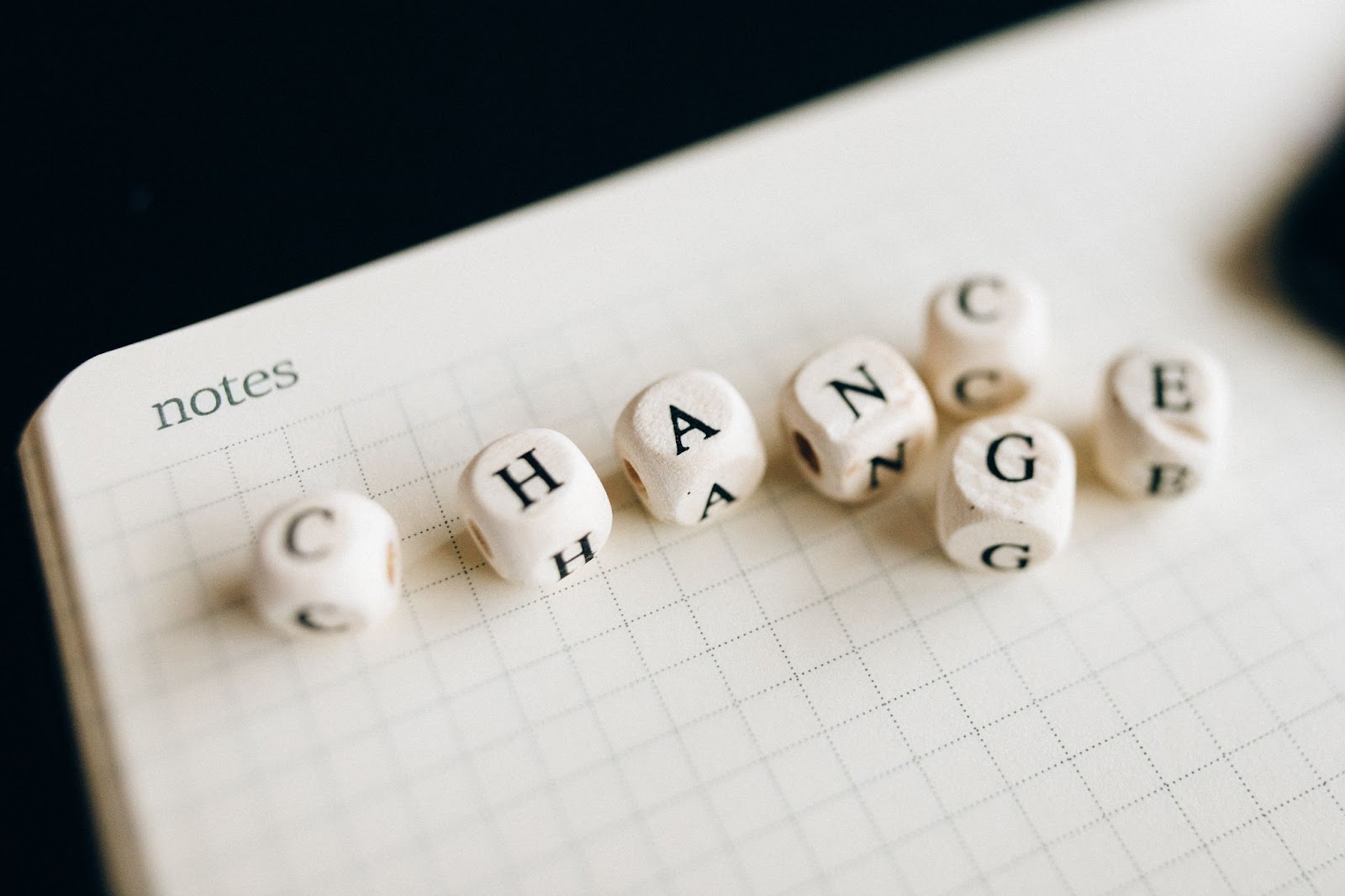 No Need For The Stigma

An article from the British academic online publication, The Conversation, stipulates that 10% of Timpson key-cutting and shoe-repair's 4,500 employees are former offenders. When asked why they recruit people with such records, chief executive James Timpson stated that hiring people who are from prison is an "amazing" way to get employees. The working atmosphere in the British-Irish company is one of equality and acceptance. An employee who is an ex-offender enjoys equal rights with any other person employed in Timpson. He or she is eligible for incentives and promotions if deserved. Everyone is called a colleague rather than just an employee or staff. All in all, working for Timpson is a positive experience, one that sees the humanity in everyone.

However, not all companies in the western world are as accepting and benevolent as Timpson.

An online article published by the Oklahoma Council of Public Affairs (OCPA) official website, proposed that should officials desire for recidivism rates to decline for ex-offenders, Oklahoma must create more opportunities for such individuals. Alluding to a legislative study, the article says that these individuals must be given venues for training while more companies must be encouraged to adopt the role of “second chance” employers.

In an interview with Re-entry Case Manager and ex-convict for The Education and Employment Ministry (TEEM), she said that the main objective should be to give ex-offenders a chance to get work again. She believes that while it did not happen to her, it is highly likely that when ex-convicts are deprived of a second chance to be employed, they will eventually go back to a life of crime.

Meanwhile, a study entitled, "A phenomenological study of employer perspectives on hiring ex-offenders" stated that perception and trust are great factors companies consider when hiring candidates. The study noted that two of the things that employers observe about employees who are ex-offenders are that they need training on basic workplace skills and that the backlash comes from customer perceptions.

Having said all these, businesses both big and small need to come up with more programs wherein ex-offenders could be reintegrated properly into society. Companies that deem ex-offenders unemployable contribute not only to higher unemployment rates but also to the discredit of people who have the potential of becoming outstanding professionals.

Everybody deserves a second chance. As romantic as it sounds, nothing could be further from the truth. And it is not without any related benefits.

An article published by US Chmaber.com stipulates that Second Chance hiring, a term that simply refers to hiring ex-offenders, is an advantage to a workforce struggling to fill certain posts amidst a scarcity of talent. As the article terms it, the sector of former felons is a "massive pool of untapped talent," hinting that companies might be able to find the right candidate who possesses the relevant set of skills among ex-offenders.

The article entitled, "What to Know About Second Chance Hiring and Why It Could Help Solve Your Labor Problems" makes a case for Second Chance hiring by stating that an estimate of 600,000 citizens returns to society after being incarcerated, bringing with them a need to be employed. In theory, these individuals bring with them strong motivation to work and the promise of loyalty. It is supposed that they have undergone learning and have grown while in incarceration.

Employers who have hired ex-convicts are also offered Opportunity Tax Credit which provides them tax credits of up to 25% of their first year’s wages. This is under the condition that the former felons can render 120 hours. If they turn in over 400 hours of work, the employer will be entitled to 40%.

According to the Second Chance Business Coalition, 85% of HR and 81% of business leaders agree that persons who were incarcerated perform just as well or even better than average employees.

In addition, hiring individuals with criminal records advance companies' inclusion and diversity efforts. This is so as data shows that one in three African Americans has been convicted as a felon.

With these benefits, companies are motivated to hire people who have served time. But helping them reintegrate into society with renewed morale and outlook is a different thing altogether.

Here are three ways employers can help them reintegrate into employment.

Developing pilot programs for ex-felons means collaborating with community-based non-profits. This is essential as these entities will spearhead prep work to conduct interviews, support for job applications, and skill building for prospective employees. The latter is geared towards building a pipeline for potential talents that organizations might be missing out on.

It is important for nonprofits working with businesses to understand how they think and what they exactly need to see in a candidate.

Non-profits should be able to conduct basic training that would arm former convicts with skills that would get them hired. As employers allow themselves to establish such partnerships, they also get the benefit of having another Human Resources department that provides them with a large talent pool.

While some businesses are turned off by the idea, the "Open Hiring" process is an effective way to get talents without having to do any complicated social investigation or background checks.

New York-based pastry shop, Greyston Bakery implements the "Open Hiring" system. Theirs is conducted through a simple walk-in process. This entails the following:

1. The applicant writes his or her name on a list. Once a job opens, he or she gets hired and is subjected to an apprenticeship with Yonkers Bakery for 6 to 10 months

3. Once the applicant reaches his or her 30th day of employment, he or she becomes a union member

4. By the 90th day, they become eligible for health insurance

5. Once his or her apprenticeship is completed, he or she receives the entire benefits package and paid time off

Proponents of such a system believe that conducting background checks do nothing to determine the potential of an employee.

According to recent data, employees are invigorated to work and are therefore more dutiful and responsible if they are completely engaged in the organization. This is where the conditions of buy-in from senior management become ripe for implementation.

Defined as a process that works toward boosting employee engagement in a company through the improvement of employee participation, a buy-in fosters feelings of belongingness.

So when a buy-in comes from senior management, the employee becomes invested in his or her place in the organization. The employee would be motivated to deliver. This results in higher productivity rates, revitalized professional camaraderie, and strengthened employee morale. On top of all these, employees, regardless if they have a criminal record or not, become eligible for higher positions.

The Takeaway: Criminal Records Do Not Define One's Future

While hiring an individual with a criminal record appears to be an altruistic act, it should not be made basis to do so. If a company is truly fair and professional, it should be hiring ex-offenders under the principle that they are looking for the best candidates to fill certain posts.

Giving ex-felons a second chance to reintegrate into society and get employed should be a right rather than a mere privilege. Not only does this boost employee morale, it tells the entire body of the society that they live in a just and highly functioning one.