Comparison of SPT-1 and SPT-2

Whether you're pursuing an electrical course or scouting for a high-quality electrical wire for your newly-acquired appliance, it's only a matter of time before you stumble upon the terms 'SPT-1' and 'SPT-2.' And when that happens, you'll naturally want to familiarize yourself with these reasonably common electrical terminologies. The information will help you determine which of the two wiring categories is best suited for your electrical projects.

Fortunately, we've prepared a beginner's guide to SPT-1 and SPT-2, focusing on the difference between the two wire types. But first things first. 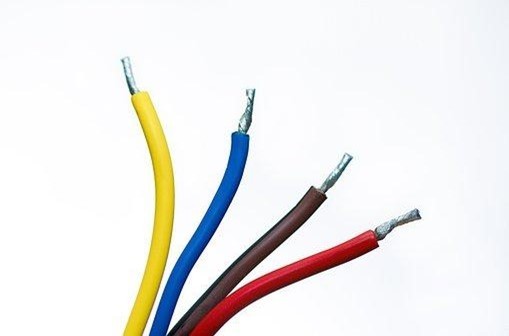 What Is AN SPT Wire?

The designation SPT appears in numerous electrical wires. It's only fair that you start by understanding what it means even before delving deeper into an SPT-1 vs. SPT-2 comparison.

In electrical wiring, the abbreviation 'SPT' stands for Stranded, Parallel, and Thermoplastic.

What Are Stranded Wires?

Stranded wires, as the name implies, are multiple pieces of thin electrical wire strands that are bundled and compressed to form one large piece. These wires are usually insulated using a non-conductive material. They're typically used for connecting electrical appliances in cramped spaces where the cable needs to be twisted and bent to fit seamlessly into the tight spaces.

Stranded wires differ fundamentally from solid wires in terms of appearance and functionality.

What Are Parallel Wires?

Parallel electrical wiring is an arrangement where the individual electrical components are connected across one another in a circuit. This layout results in the components forming two sets of electrically identical points.

The opposite of parallel circuits is series circuits. In a series circuit, all the individual electrical components are interconnected end-to-end, ensuring that current flows in a single path.

What Are Thermoplastic Wires?

Thermoplastic electrical wire is designed to respond favorably to changes in heat and pressure.

Such wires easily distort, soften, or flow with changes in temperature and pressure. 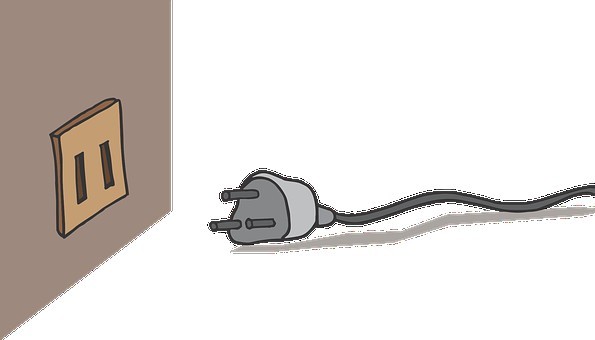 What Is The Difference Between SPT-1 and SPT-2 Wires?

The difference between SPT-1 and SPT-2 wires primarily comes down to their thickness, also known as gauge or diameter. SPT-1 wires are 0.03 inches (") thick, while SPT-2 wires are 0.045" thick. In other words, SPT-2 wires have 50% more thickness than their SPT-1 counterparts.

Perhaps your next question is – how does the difference in thickness between SPT-1 and SPT-2 affect the overall efficiency of these wires?

There are no significant functional differences between SPT-1 and SPT-2 wires. That's because the variances in gauge between the two wires only affect the insulation material and not the metal conductor (copper wire).

You'll stumble upon certain publications erroneously assigning a maximum current rating for each of the two wire types. Most of these articles give a top rating of 7 amps for SPT-1 wires and 10 amps for SPT-2 wires. However, these claims have no scientific backing. That's because the maximum amperage load of an electrical wire is determined by two entirely different factors – the gauge of the copper wire and the length of the cord. Since SPT-1 and SPT-2 only differ in the diameter of their insulation material, these wires can handle similar amounts of current, provided their conductors have the same thickness and length.

But does the difference in insulation material make no sense at all? 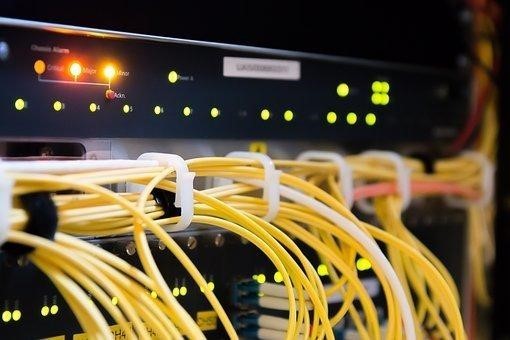 What Are SPT-1 and SPT-2 Wires Used For?

SPT-1 and SPT-2 wires are popularly used for Christmas lighting. The wires are also known as zip cords or lamp wires, pointing to their common application.

Which One Should You Choose?

SPT-1 and SPT-2 wires only differ in their insulation material. So, current-handling abilities should generally not feature anywhere when shopping for these electrical components.

SPT-2 wires might be more appealing if looking for more extended durability and better protection from electrical shocks. The extra thickness can go a long way to protect the copper wire from mechanical damage, which could otherwise leave it dangerously exposed. It can also offer an additional layer of protection from the sun's ultraviolet (UV) rays. If used for outdoor display, SPT-2 wires may last considerably longer than the standard 90-day season.

On the flip side, this slight difference might reflect on the final price of SPT-1 and SPT-2 wires. Many electrical outlets price their SPT-2 wires slightly above SPT-1 ones.

Are There Any Similarities Between SPT-1 And SPT-2 Wires?

The obvious similarity between SPT-1 and SPT-2 wires is their 'SPT' designation. As we've indicated, both wire types are stranded, parallel, and thermoplastic.

Another notable similarity between SPT-1 and SPT-2 wires relates to their application. These wires are widely used for Christmas decorations and other seasonal lighting needs. This explains why their price also tends to change dramatically depending on the season.

Since SPT-1 and SPT-2 wires have no significant functional differences, the choice of one component over the other comes down to personal preferences. You might consider SPT-2 wires if looking for that extra layer of protection from the elements. But the additional protection is negligible, especially if it's the only consideration affecting your purchase decision.